The Blanchard Surface Grinder is revered for its unprecedented ability to hold extremely high tolerances for parallelism and flatness. Unless it’s a Blanchard, new surface grinders just don’t measure up. They’re flimsy copies with low table capacities and inferior components. While every new Blanchard Surface Grinder that we build is every bit as mechanically accurate and rigid as the original, a remanufactured machine provides these same accuracies at a fraction of the cost of a new machine.

A Blanchard Surface Grinder consists of a grinding wheel or grinding segments and a rotary table operated by spindle drives. Remanufactured models have two servo-linear axes: the carriage (X-Axis) and the spindle head (Z-Axis). Each axis is powered by a servo motor with encoder feedback for accurate positioning. The process of “Blanchard Grinding” is synonymous with quality, precision, and accuracy. Parallellism and flatness to +/-.0002” is easily achieved even on a Remanufactured Blanchard Surface Grinder.

Bourn & Koch’s Remanufactured Blanchard Grinders are a fraction of the cost of a new Blanchard Surface Grinder, yet still able to quickly and effectively remove stock from a variety of materials. The original machine castings are reused, incorporating new technologies, features, and ease of use into the machine. Effective reductions of cycle times, elimination of operations and increase in productivity are all possible with the implementation of Blanchard Surface Grinding.

Numerous features of our new Blanchard grinders can be incorporated to during the remanufacture process. Increased spindle horsepower, heavy duty linear rails, in-process gauging and updated machine enclosures are just a few of the options we can provide on your remanufactured Blanchard. 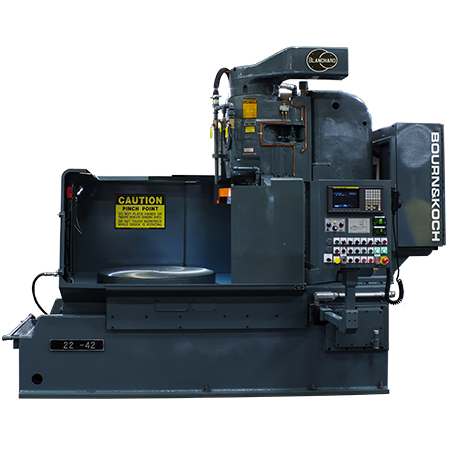 The Blanchard 22AD-42 is designed for precision grinding of parts up to 48" in diameter. A remanufactured 22AD-42 grinder is available for shipment now!

Any questions about our machines or services? We are here to help! 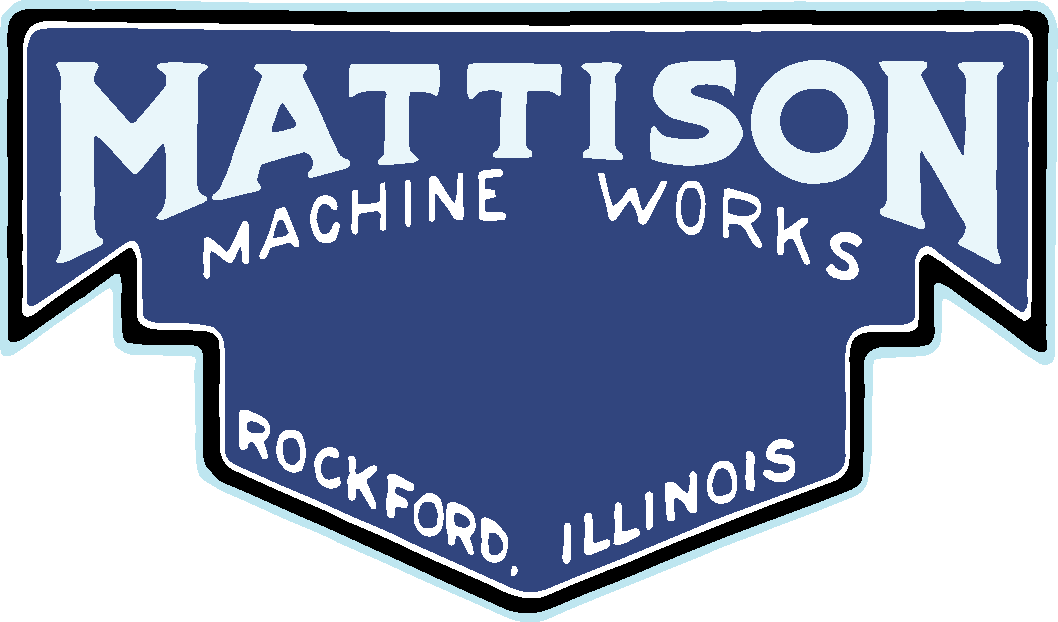 Many of our customers know we can rebuild their Blanchard rotary surface grinder’s magnetic chuck. What they might not know is we offer the same service for Mattison rotary surface grinders as well. As OEM for Mattison, Bourn & Koch has the know-how, technical information and ability to rebuild your Mattison’s chuck to OEM specifications.... END_OF_DOCUMENT_TOKEN_TO_BE_REPLACED